The Last Act by Daniel Wilcox 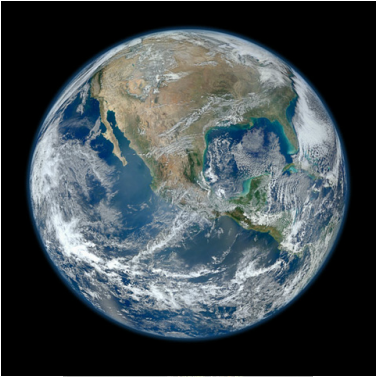 Robert scanned his holoscreen, then mentally net-keyed his weapon. Crouching behind his own cyrex shield not far from his comrades, he not so much waited for the crisis to micro-second up, but edged virtually closer and closer to its volatile precipice. His elite space infantry squad of 30 volunteers hadn’t battled yet in this worldwide conflict, but they were now to the blast point. He keyed in a mild sedative to his blood stream as he waited, needed a little calm; looked back inwardly at the visual horror of the last few weeks, didn’t need to call up any vids on his helmet’s screen. His own memory abyssed enough.

The first horrific attack of the new world war had come almost simultaneously six weeks before--a sudden light-swift missile exchange that had almost simultaneously obliterated Washington D.C. and greater LA including Edwards Space Base--where he had first trained when he joined the force. And, on the other side, Beijing, Shanghai, and Hong Kong had gone to their own fiery hell.

D.C.’s destruction had been so invasive that much of the western Chesapeake Bay vaporized, leaving a strange desert of broiled seascape. The first vid images reminded him of southern stretches of Martian desert where he had done his basic three years earlier.

Despite the swirling thermonuclear trash in the atmosphere, his whole crew had flown in on the next shuttle from Darkside, the slang term for Moon base 21...He focused instead on the enemy soldier in front of him and walked toward the bulky individual wondering what his opponent was like. The C
He stopped in front of the cloaked figure, raised a hand to shake, and then felt foolish and dropped his arm. The enemy rubbed one arm across its facial plate...

To read the whole apocalyptic narrative get  the new anthology of short stories at Coastal Dunes Publisher.